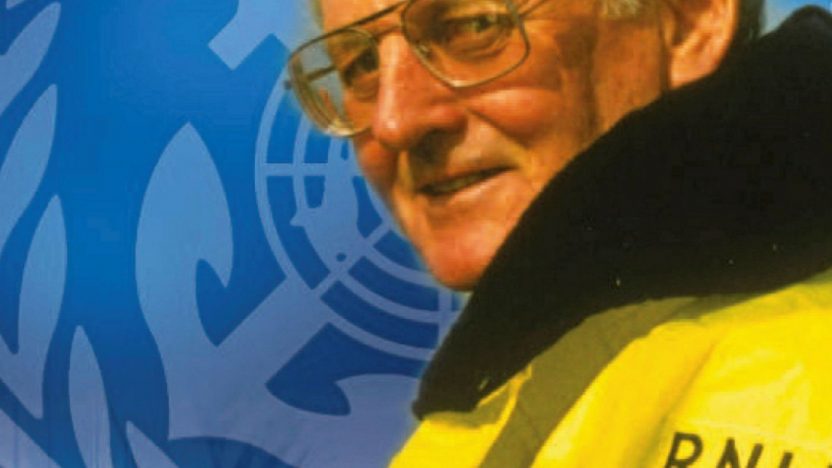 Mr. William A. O’Neil, Secretary-General Emeritus of the International Maritime Organization (IMO), has died in the United Kingdom, aged 93.

ICS Secretary General Guy Platten expressed his condolences to Mr. O’Neil’s surviving family, and gratitude on behalf of all ICS members for O’Neil’s outstanding leadership over the years.

“William’s time as Secretary-General left a lasting impact on not just the International Maritime Organization, but on many other wider groups and organisations including the ICS. His guidance and leadership was invaluable during a stellar career, not limited to when he served as Secretary-General. He encouraged wide participation in the IMO from across the maritime sector, and inspired the adoption of many initiatives tackling global issues for shipping, which still benefit us today”