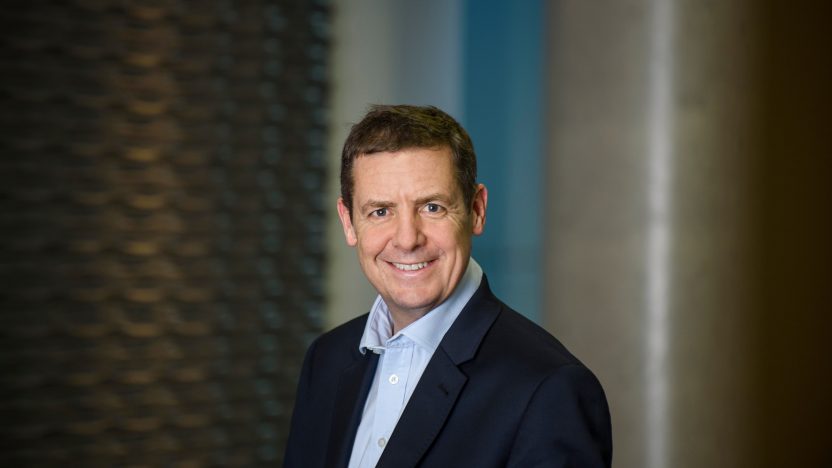 The Secretary General of the International Chamber of Shipping (ICS), Guy Platten, was today awarded the prestigious Merchant Navy Medal for his services to the maritime sector.

The honour was bestowed for a lifetime of outstanding service to the sector, including his recent extraordinary efforts in lobbying governments to resolve the crew change crisis during the coronavirus pandemic.

COVID-19 related travel restrictions have limited the global shipping industry’s ability to rotate ships’ crews. Yet it was the continued failure of governments to recognise seafarers as ‘key workers’ which forced seafarers to overrun their contracts, with some reportedly having spent more than 17 months onboard vessels. The UK government recognised seafarers as key workers in March and hosted a ministerial summit in July following extensive encouragement from Guy and the wider ICS.

20 mariners were recognised in this year’s awards, with the youngest ever recipient also awarded for saving three lives at a night-time call out during rough waters. Other winners have been praised for work in promoting diversity and protecting the environment.

ICS Secretary General, Guy Platten said: “I am incredibly honoured to have received this award. The UK has a strong and rich tradition as a seafaring nation and is looked at across the global as a bastion of excellence in the maritime world.

“While the award is in my name, this is based on the hard work of many colleagues and partners who have worked tirelessly to advance the cause of seafarers and the industry. We must solve the crew change crisis and I will continue pressing governments for action on behalf of our seafarers.

“Red tape and bureaucracy must not be allowed to trap our seafarers. The industry stands ready to support all efforts to work on rapid implementation of programmes that will facilitate safe crew change, which will benefit all.

“The seafarers who serve us deserve nothing less.”