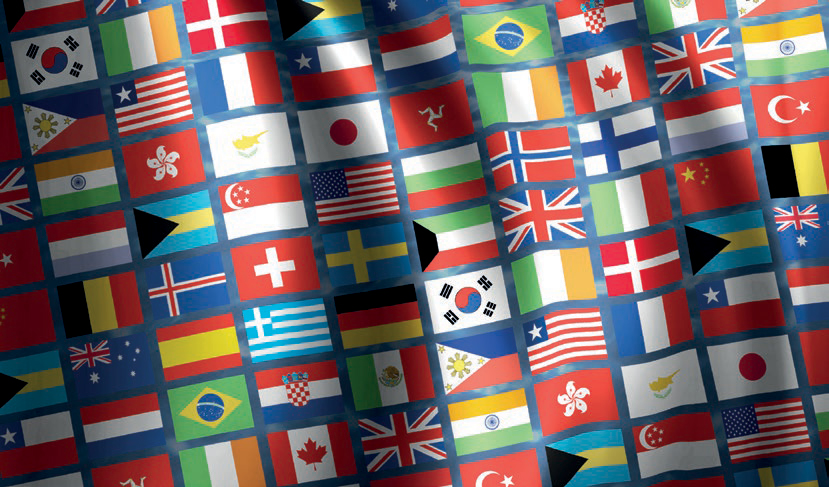 The International Chamber of Shipping (ICS) has published the latest Flag State Performance Table (2020/2021) which finds that many of the largest flag states – including the Marshall Islands, Hong Kong (China), Singapore as well as the Bahamas and Cyprus– continue to perform to an exceptionally high standard, with traditional flags and open registers performing equally well.

ICS Secretary General, Guy Platten, says: “The Table clearly indicates that distinctions between ‘traditional’ flags and open registers are no longer meaningful. Alongside several European registers, and flags such as Japan, we have seen many open registers amongst the very top performers”.

Amongst the 10 largest ship registers (by dead weight tonnage), covering more than 70% of the world fleet, none have more than two indicators of potentially negative performance, and five have no negative indicators at all.

Mr Platten concluded: “There is still a number of smaller flag states that have a lot of work to do to considerably enhance their performance, and shipowners should consider very carefully the prospect of using these flags, which may be perceived to be sub-standard.”

The ICS Flag State Performance Table provides on invaluable indicator of the performance of individual flag states worldwide. It analyses how the countries included deliver against a number of criteria such as Port State Control (PSC) records, ratification of international maritime Conventions and attendance at IMO meetings.

Due to the unprecedented nature of the COVID-19 outbreak, the previous period’s Flag State Performance Table (2019/2020) was not published. In order to maintain a complete and accurate record of Port State Control performance of flag States in 2019, ICS has published the relevant PSC data on the last page of the report, corresponding to information released in 2019 by the Paris MOU, the Tokyo MOU and the United States Coast Guard (USCG) in their respective annual PSC reports.

Click here to learn more about the Flag State Performance Table and download a copy free of charge.