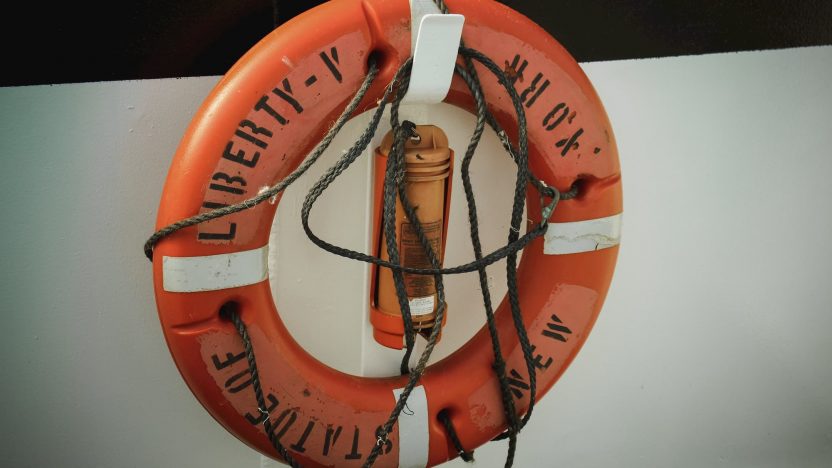 Because of its inherently international nature, the safety of shipping is regulated by various United Nations agencies, in particular the International Maritime Organization (IMO) which has developed a comprehensive framework of global maritime safety regulations.

Dealing with the ship – SOLAS, MARPOL, COLREG, LOADLINE AND ISPS

SOLAS (International Convention for the Safety of Life at Sea, 1974) lays down a comprehensive range of minimum standards for the safe construction of ships and the basic safety equipment (e.g. fire protection, navigation, lifesaving and radio) to be carried on board. SOLAS also requires regular ship surveys and the issue by flag states of certificates of compliance.

MARPOL (International Convention for the Prevention of Pollution from Ships, 1973/1978) contains requirements to prevent pollution that may be caused both accidentally and in the course of routine operations. MARPOL concerns the prevention of pollution from oil, bulk chemicals, dangerous goods, sewage, garbage and atmospheric pollution, and includes provisions such as those which require certain oil tankers to have double hulls.

COLREG (Convention on the International Regulations for Preventing Collisions at Sea, 1972) lays down the basic “rules of the road”, such as rights of way and actions to avoid collisions.

LOADLINE (International Convention on Loadlines, 1966) sets the minimum permissible free board, according to the season of the year and the ship’s trading pattern.

ISPS (The International Ship and Port Facility Security Code, 2002) includes mandatory requirements to ensure ships and port facilities are secure at all stages during a voyage.

Dealing with the shipping company

ISM (The International Safety Management Code, 1993) effectively requires shipping companies to have a licence to operate. Companies and their ships must undergo regular audits to ensure that a safety management system is in place, including adequate procedures and lines of communication between ships and their managers ashore.

Dealing with the seafarer

STCW (International Convention on Standards of Training, Certification and Watchkeeping for Seafarers, 1978/1995/2010) establishes uniform standards of competence for seafarers.

ILO 147 (The ILO Merchant Shipping (Minimum Standards) Convention, 1976) requires national administrations to have effective legislation on labour issues such as hours of work, medical fitness and seafarers’ working conditions. This was superseded by the ILO Maritime Labour Convention, 2006 which entered into force on 30 August 2013.

Safety and Regulation: Reduction in the Number of Ship Losses