Tankers carry liquid cargoes in bulk and are responsible for transporting most of the world’s energy needs. 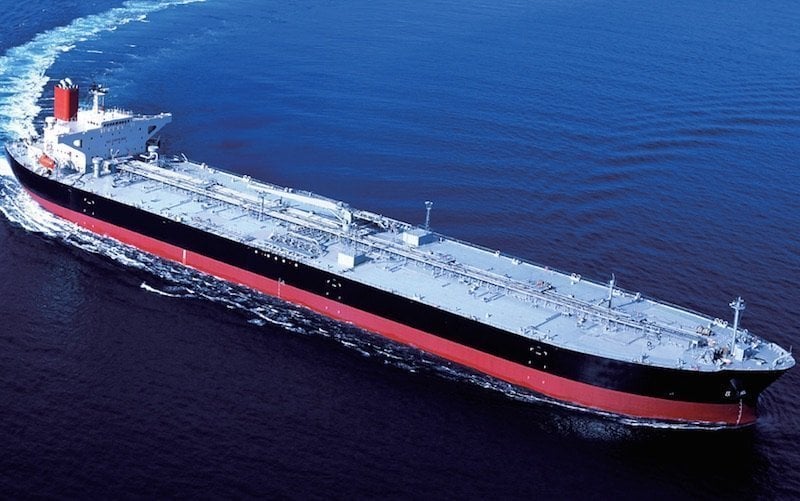 In 2018, the global trade of crude oil, refined petroleum products, gas and chemicals reached 3.2 billion tons, according to UNCTAD.

Oil and chemical tankers be recognised by their long flat decks in front of the accommodation on top of which is present  the network of cargo and ballast pipelines and  vents.

The tanker segment can be divided into several sub-categories:

Oil tankers
With the majority of oil and gas reserves located in a handful of countries and refineries and consumers located across the globe, oil tankers play a vital role in transporting crude oil and refined petroleum products to where they are needed.

Typically, very Large Crude Carriers (VLCC’s) carry crude oil from the countries where the oil is extracted to the countries where the oil is refined into its products. Tese ships typically have the capacity to carry 350,000 tonnes of crude oil as a single cargo. Smaller tankers with a capacity of up to 35,000 tonnes known as Product Tankers distribute the petroleum products such as diesel, gas oil, lubricating oil and petrol from the refineries to the ports servicing industrial consumers.

Product tankers are often designed to be able to also carry chemical cargoes and this often requires special forms of construction and equipment such as the use of stainless steel in cargo tank construction, corrugated bulkheads and deep well pumps and more complex piping systems.

Chemical Tankers
Chemical tankers carry a range of industrial chemicals and, if designed as oil and chemical tankers, also clean petroleum products. Chemical cargoes carried are diverse and include cargoes such as caustic soda, sulphuric acid and many other cargoes, all of which can present hazards from both pollution and safety perspectives. Based on the hazards, chemical tankers are designed, constructed and operated to mitigate the risks.. Chemical tankers which often have stainless steel or specially coated tanks often also carry food products such as palm oil and vegetable oil.

Chemical tankers often carry small parcels of cargoes, possibly carrying many different types of chemicals at the same time, this is made possible by specially designing the cargo arrangements, e.g. large number of small cargo tanks and dedicated piping arrangements allowing systems onboard to be subdivided such that different cargoes can be loaded, carried and discharged separately without the risk of contamination.

Chemical cargoes can represent considerable risk and can be very dangerous, requiring high standards of ship construction and operation.

Chemical tankers make up an important part of the industrial chain. For example, caustic soda is a key element in the processing of bauxite to make aluminium.

Gas Carriers
Gas carriers transport Liquified Petroleum Gas (LPG) or Liquified Natural Gas (LNG), These are used in a wide range of applications, from heating, cooking and transport, to electricity generation and other industrial uses.
The distribution of these alternative energy sources to customers worldwide contributes to the energy supply chain, and provides additional security to the global market. 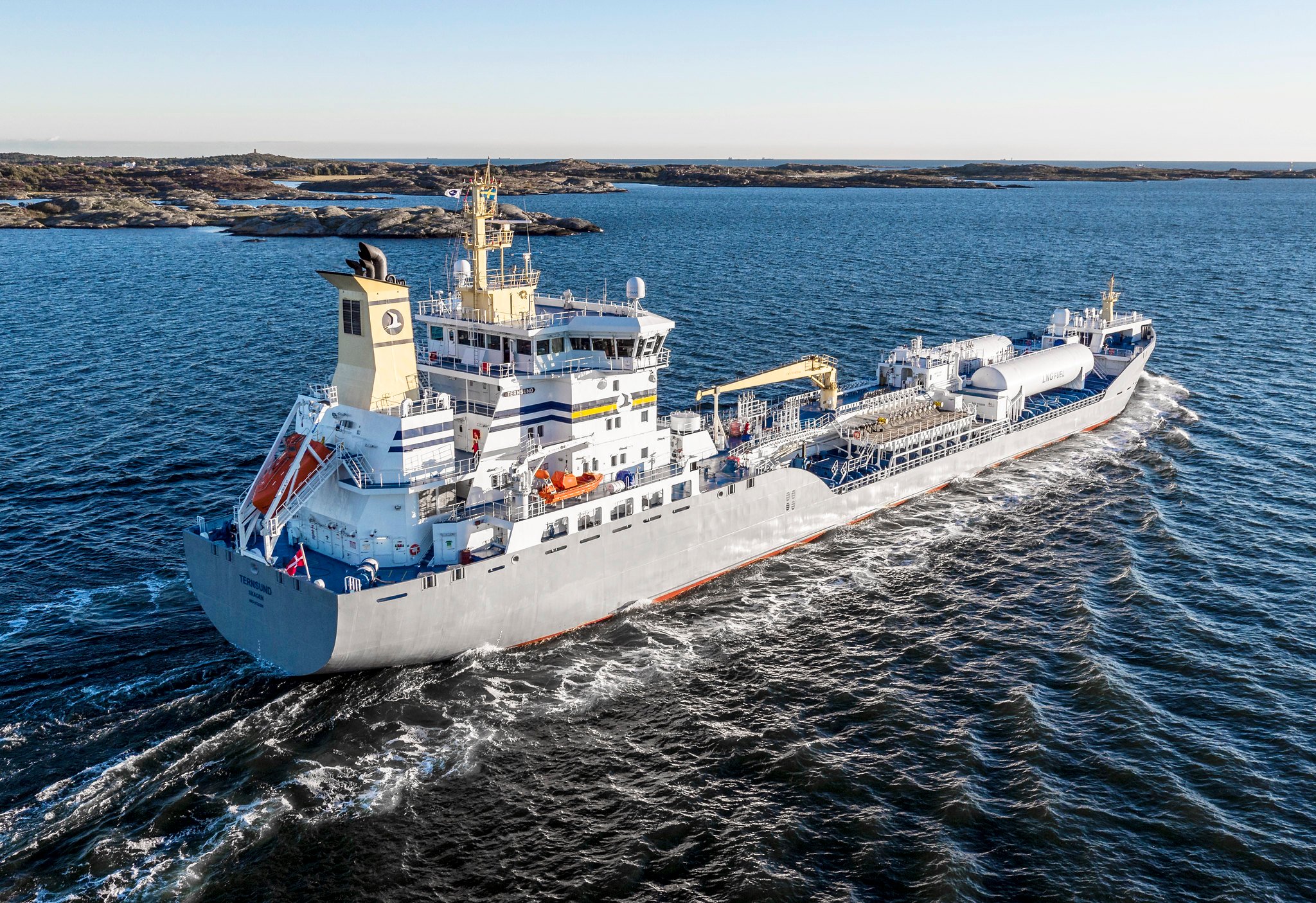