While the basic principles of navigation have not changed for hundreds of years, despite use of new tools such as satellite navigation, shipping is constantly evolving. Among the new technologies being explored are:

The concept of autonomous ships has been gaining momentum. Significant technological progress has already been made, and regulators have to date identified four potential categories of ‘autonomy’. These range from partially automated ships with seafarers onboard, to fully autonomous ships where the vessel makes navigation decisions itself. 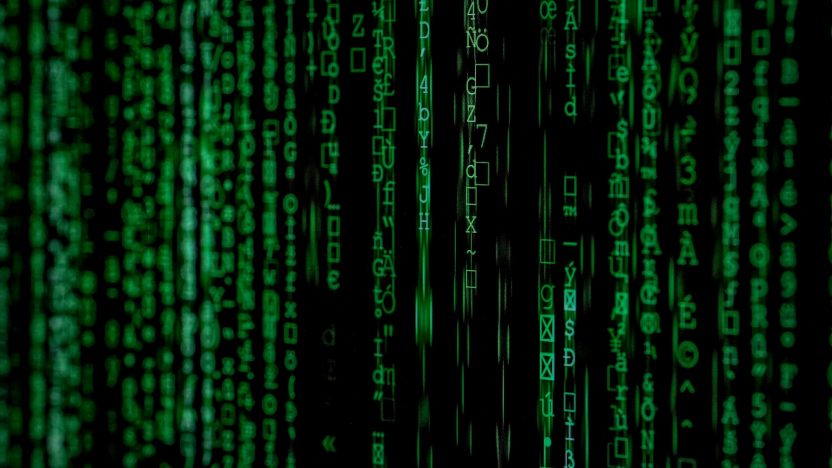 Digitalization is becoming increasingly important in all areas of shipping. For example, the ship of the future is expected to have a complete network of sensors measuring all aspects of operations. Meanwhile, increasingly powerful ship-to-shore communications will mean that most aspects of the ship’s operation can be controlled by a land-based team of fleet managers.
Virtual Reality headsets are already being deployed by some ships, enabling them to transit real-time images of the ship to onshore surveyors and superintendents. Electronic logbooks also ensure a digital record of ship operations, providing automatic alerts when operational measures fail. 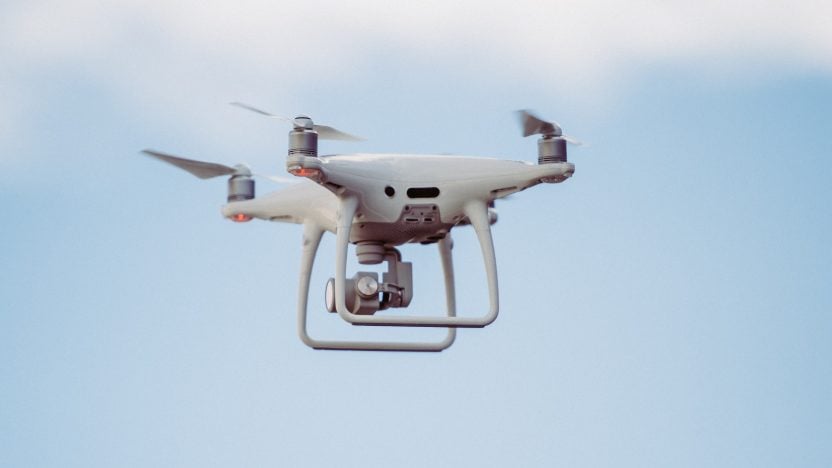 The classification societies that certify ships have been experimenting with the use of Drones to carry out remote surveys of areas onboard ship that are difficult to reach. Meanwhile, the Port of Singapore has also been using drones to send essential spares to short-range vessels transiting the straits of Singapore.

Decarbonisation is the most important challenge facing the shipping industry. While systems have been developed to reduce the environmental impact of existing fuels, new ultra-low or zero carbon fuels are necessary to achieve the long term objective of decarbonizing the industry.
Shipping is currently discussing medium-term solutions such as lower carbon fuels such as LNG, methyl-alcohol and bio-oil, as well as other technologies such as hybrid propulsion, wind assistance, energy recovery, hydrodynamic and aerodynamic optimisation, and hull lubrication.

As climate change evolves , new trading routes are emerging in areas such as the Arctic Circle and on the North Sea Route. Such routes will open up new ports and reduce shipping times in the northern hemisphere.

Next Steps for Shipping’s Decarbonisation Post-COP26

Watch round-up of Shaping the Future of Shipping conference

SSE 8/15/7 – Unified interpretation on liferaft, lifeboat and rescue boat equipment in the LSA Code, and the 1994 and 2000 HSC Codes