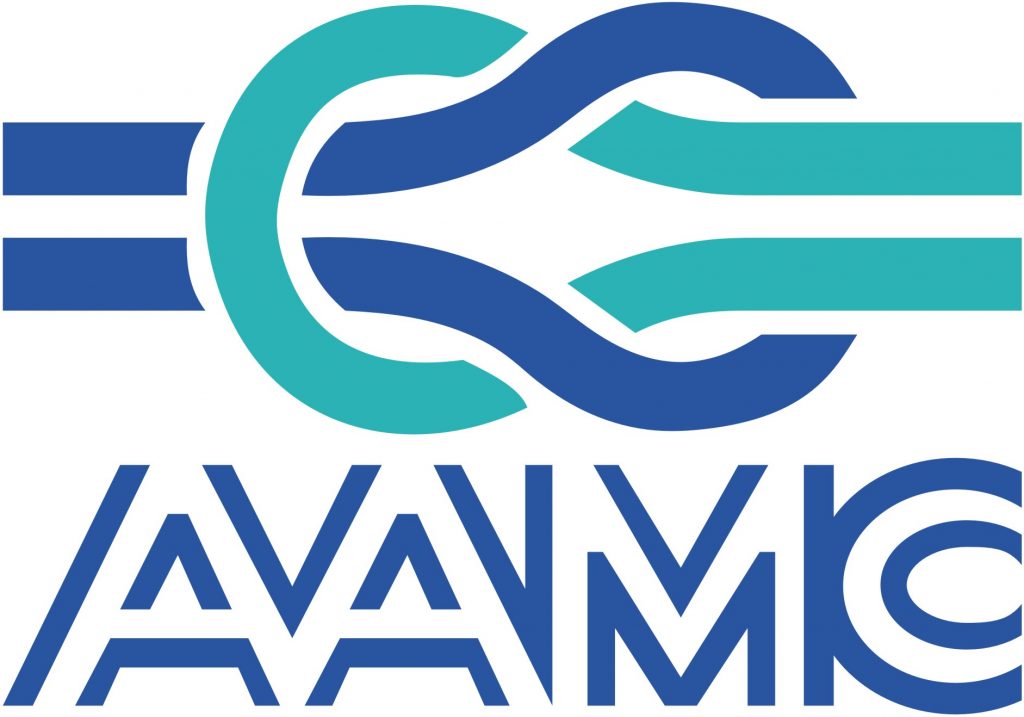 Since its incorporation in 1996, AAMC has always tried to develop, in direct dialogue with the Portuguese Maritime Administration, the sector of the Portuguese maritime transport, fully aware of its important contribution for the employment of the Portuguese seafarers; in this action it sought support and partners impelled by the same objective and, simultaneously, created a strategy oriented for (1) the advertising of its image and representativeness (2) the increment of its dimension.

During the development of this strategy, as a first step, AAMC made its affiliation with ECSA, in order to socialize with its congeners and with the European institutions. More recently it materialized the spreading, always wanted, of its affiliation with ICS, when the conditions were found; with this step a full window was opened into the involving environment of the international shipping, it started to have access to the vast range of publications produced by ICS on regulatory developments, best practices and guidance to the industry (vital part of its activity) and thus, conditions were created in order to motivate the affiliation with AAMC.

This second step is being promoted at the companies more representative of the sector and, recently, it was extended to those which perform related activities (domestic cruises, towing, ship management, shipyards) with a view to create an embryo for a “sea cluster” which, up to now, only exists in Portugal as a concept; we offer, as a counterpart, the possibility of following and participate in the activity of the shipping industry, at national, European and international level.

The results already obtained are slowly promising. Although slowly but progressively we are returning to the previously navigated seas, to the seas which separate us from the others but which also bind us, in short, to the sea whom we always belonged. In a near future, we hope to gather conditions to participate, in an effective and active way, in the works of the Committees and Working Groups which integrate the structures of ECSA and ICS and, when this materializes the window, we mentioned above, will take shape as a door into the enveloping environment of the international shipping.