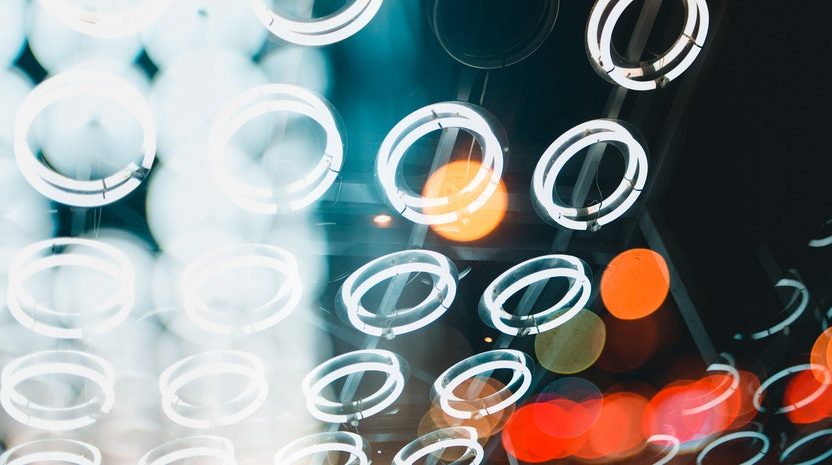 To achieve the development of viable zero-carbon emission ships, ICS and its industry partners are proposing the establishment of a groundbreaking $5 billion Research & Development (R&D) fund.

The Fund would be financed by a mandatory levy of $2 per ton on marine fuel, generating a core $5 billion over a 10-year period.

ICS believes this approach is critical to accelerate the R&D effort which will be needed to achieve commercially viable zero-carbon ships in the next 10-15 years.

The Fund will support research, development, and deployment of zero carbon technologies, carrying out pilot projects and tertiary research that can be later scaled up across the industry.

You can try out a prototype of the IMRF R&D contribution fund here.

Taking into account trade growth estimates, shipping will have to improve its carbon efficiency by some 90% in order to achieve IMO’s target of a 50% reduction in global GHG emissions by 2050.

ICS believes this ambitious target can only be met if innovative new technologies are developed, requiring substantial additional investment.

The proposal demonstrates how the shipping industry is proactively taking action to achieve internationally agreed environmental goals and, in some cases, surpassing them.

The Fund – known as the International Maritime Research and Development Board (IMRB) – would be overseen by Member Countries to the IMO and established by an amendment to MARPOL, the IMO Convention for the Prevention of Pollution from Ships.

This would enable the Fund to launch in 2023.

However, governments worldwide must first accept the proposal. Initial consideration was given to the project at the first subsequent meeting of the IMO Marine Environment Protection Committee (MEPC) in November 2020.